10 toys that will permanently screw up your kid

10 toys that will permanently screw up your kid
K. Thor Jensen

Kids: they’re really easy to mess up. Look at all the Juggalos out there: they were born perfectly normal babies until some poison went into their brains and made them crazy. That poison: toys. Every day, Chinese factories produce toys specifically designed to make the next generation of American workers sexually confused, lazy and insane. Here’s 10 of the most brain-damaging toys for today’s kids. 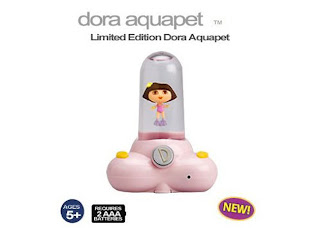 I’ll be honest: I don’t have any idea what an “aquapet” is. But look at this thing. I’m surprised it doesn’t come with a storybook about Dora’s adventure in the warm brown cave. 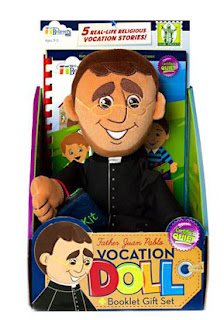 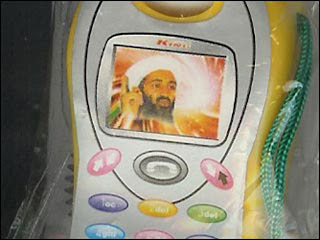 This Osama bin Laden cell phone was bought in Kissimmee, Florida. Above the Taliban leader’s head is the word “KING.” The same company also imported a toy that had a plane, numbered “9011,” flying into two buildings. Nice. 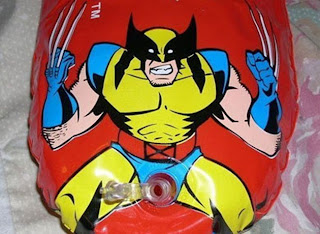 Kids: if somebody tells you this is how you “jumpstart his mutant healing factor,” find a teacher or a police officer immediately. 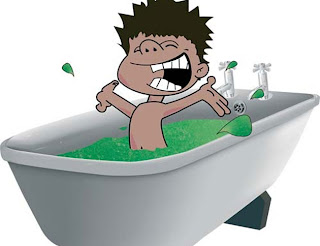 Disgusting products of science: the Gelli Baff. It’s like taking a regular bath, only in unflavored Jell-O. Because kids obviously need to have worse personal hygiene. 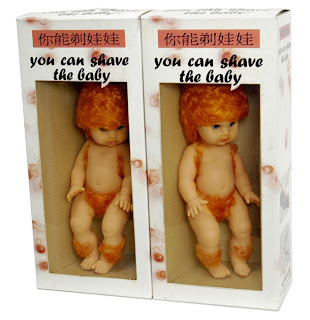 The bizarre crusade against natural body hair didn’t just come out of nowhere to strike the god-fearing American pornography industry like a plague of razors. No, it was implanted in us as children through toys like this. 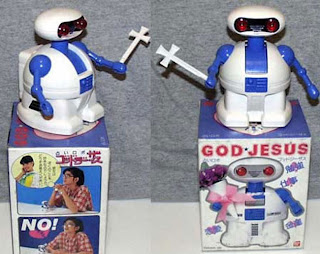 The debate over the one true religion has finally been settled: God Jesus is a Japanese robot who will answer your questions like a sacrilegious Magic 8-Ball. Glad that’s settled. 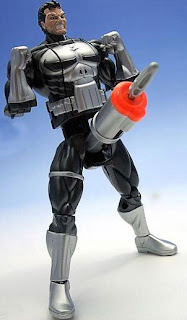 I always wondered about the appropriateness of making action figures out of mass-murdering Marvel antihero The Punisher, but throw in a gigantic crotch-cannon and it makes a little more sense. 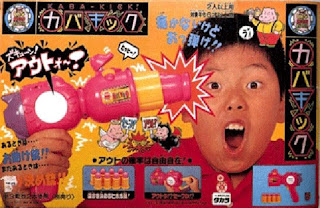 This is like training wheels for grown-up Russian Roulette. An insidious plot by people who have seen The Deer Hunter one too many times. 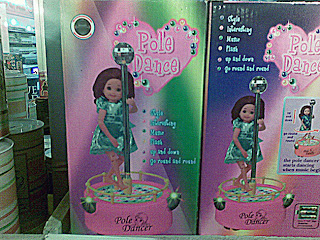 K. Thor Jensen K. Thor Jensen is an award-winning writer and graphic novelist who lives on a tiny island in the middle of nowhere. His website is Shortandhappy.com. He fought six Draculas and won.
Posted by Robalini at Tuesday, November 16, 2010