Rejected: Elizabeth Warren as head of the Consumer Financial Protection Bureau. Much hand-wringing has been made in the liberal set about this one, yet as far as the crimes of Team Obama, this wouldn't even make the top 50. The actual choice was Richard Cordray, the former attorney general of Ohio, is a surprisingly good one.
*

20 Million Google+ fans can't be wrong. That's how many users they already have, and they have Facebook in its sights. For those who despise Facebook's flippant attitude to privacy issues, this is something to click "like" on.

Discovered (Maybe): The Large Hadron Collider may have found the sub-atomic Higgs boson particle, AKA the God Particle. What the hell is that, you may ask? Trust me, it's a big deal...

Farewell: Border Books as their final 399 stores liquidate $700 million in merchandise. How times have changed: once despised as the corporate behemoth out to destroy independent bookstores, it is now missed as a brick & mortar where you could enjoy a good read while sipping on a great cup of coffee. 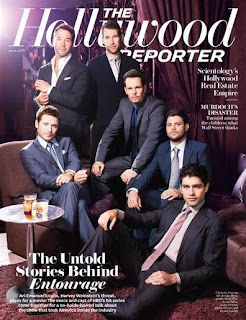 Farewell: Entourage may have the rest of its final season to wave goodbye, but a show that has become this increasingly addictive over eight seasons deserves special notice. Hug it out, bitches!

RIP: Elliot Handler, co-founder of Mattel Toys and thus the father of the Barbie Doll, at 95. Other hits include Fisher Price, Hot Wheels, Matchbox and Masters of the Universe.

RIP: Linda Christian, former wife of Tyrone Power and the original Bond girl due to appearing in the 1954 TV movie adaptation of Casino Royale... 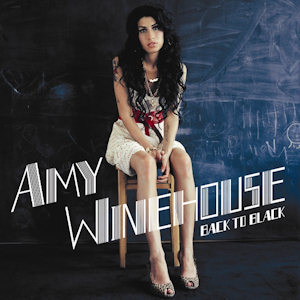 Last (but definitely not least) RIP to the tragically troubled but ludicrously talented Amy Winehouse. Despite being crippled with drug and alcohol addictions, as well as depression and eating disorders, she will always have her 2007 album Back to Black to be remembered by. She won five Grammys in 2008 thanks to it, including Best New Artist and Record of the Year for the more ironic than ever named "Rehab". She joins the curious "27 Club" of talented musicians who die at that age: blues legend Robert Johnson became the first famous member in 1938 and has been followed by Jimi Hendrix, Brian Jones of the Rolling Stones, Janis Joplin, Jim Morrison and Nirvana’s Kurt Cobain.
Posted by Robalini at Sunday, July 31, 2011