After we received a courtesy subscription from Maxim Magazine, we promised to give a plug to any magazine that does the same for us. So let's hear it for Spin, Popular Science, Newsweek, Tennis, AutoWeek, Ebony, Lowrider & Truckin!!!

Why did Mozart die? According to the theory of one scientist, it's because he didn't get enough sun and thus had Vitamin D deficiencies... 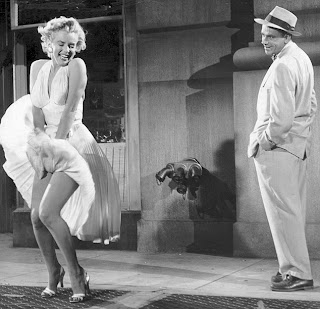 Chicago has a statue of Marilyn Monroe inspired by her classic scene from The Seven Year Itch... 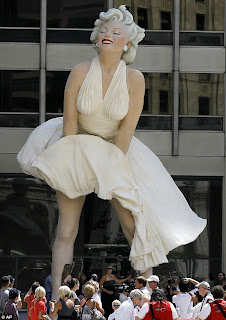 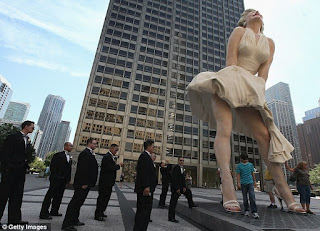 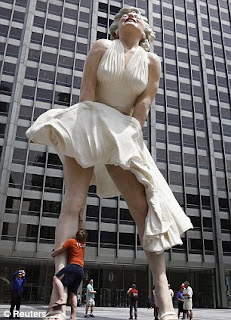 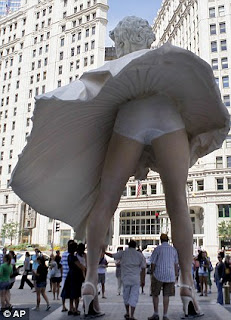 Could one man be such a groundbreaking auteur of television that he created both Gilligan's Island & The Brady Bunch? The answer is yes...
Posted by Robalini at Wednesday, July 27, 2011