Damn you, Bradley Cooper! We don't care what People Magazine says, Ryan Gosling is the man who stole our hearts!!!
http://www.people.com/people/package/0,,20315920,00.html

YouTube Movie of the Week: Lord of the Rings
http://www.youtube.com/watch?v=hJZPJrbGgEc

Reopened: The curious case of Natalie Wood's drowning death. Officials insist her husband, actor Robert Wagner, isn't a suspect, but the captain of the yacht the death happened on "blames" him nonetheless. Cristopher Walken was also on the boat, and shortly before the death, Wagner and Wood had an argument, allegedly about an affair she was having with Walken. In any case, Wagner was the man who got Dr. Evil to invest in Starbucks, so nothing can be put past him...

Changes in MLB: It's official, the Houston Astros will move to the AL West. The postseason will also expand to five teams, with the two wild cards in each league facing each off in a one-game playoff, making winning the division more important for World Series victory:

From ESPN: The 2011 Sprint Cup Series title came down to Carl Edwards vs. Tony Stewart, and it lived up to the hype. Stewart won the race, Edwards finished second and they tied on points. The tie-breaker? Total wins, and Stewart won that -- and the championship -- five to one for the season... 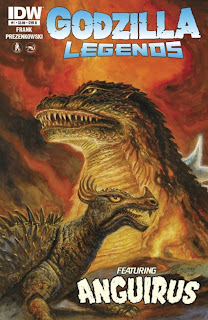 A second experiment has resulted with reports of faster-than-light neutrinos: 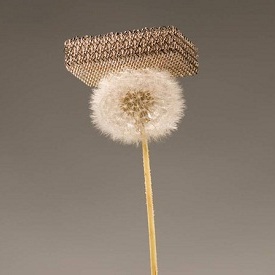 SoCal scientist have created the world's lightest material, so light it can rest on a dandelion:

Farewell: Regis Philbin, leaving his morning co-host job at the age of 80: