Lindsay Lohan Claims Freemasons Are Trying To Kill Her 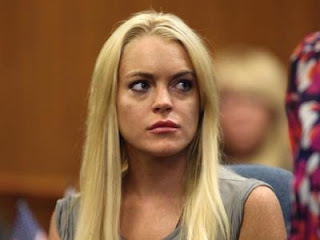 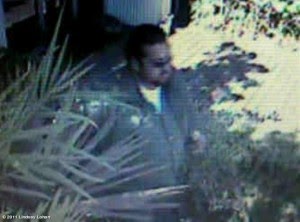 "Illuminati want my mind, soul and my body - secret society trying to keep they eye on me"
Prodigy

Lindsay Lohan's legal troubles are the least of her worries these days. The actress claims she is being stalked by a freemason who has threatened to kill her.

"This is the freemason stalker that has been threatening to kill me - while he is TRESPASSING! im actually scared now- the blood in the 'cults' book was too much," Lohan tweeted Monday, including a pic of her stalker. "All my fans, my supporters, please stand by me. g-d bless xxL."

The picture was reportedly taken by the surveillance system at her Venice, California home.

All of the tweets have since been deleted.

TMZ reports that the man has been stalking Lohan for over 4 years now. Often passing by her crib, leaving creepy gifts and text messages. The actress is reportedly terrified something bad will happen...
Posted by Robalini at Tuesday, May 31, 2011