Will the Real Osama Please Stand Up? 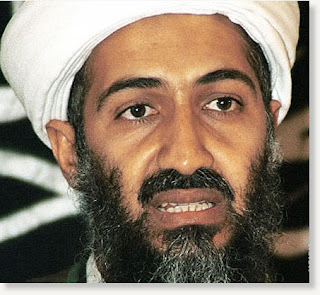 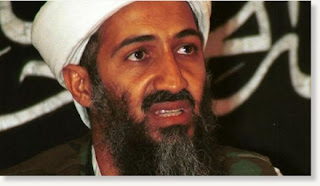 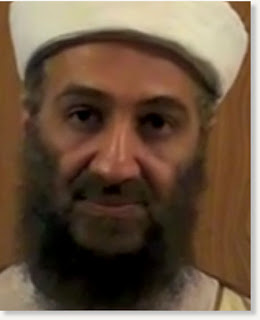 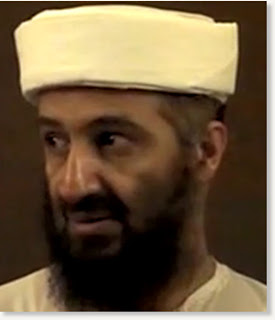 Here are some photos of the Osama bin Laden from nearly a decade ago and those of the one who supposedly died on May Day. Simply put, the claim that these two people are the same simply doesn't pass the eyeball test. There are photos of Bigfoot that are far more convincing than this. (And I don't mean to insult Bigfoot researchers with that statement.) The "bin Laden" they have on film and photos looks like he's playing Osama in a TV movie, and not a very good one at that. It is so unconvincing, it seems the US government is employing the Richard Pryor strategy of what to do when caught in bed with another woman: deny and declare: "Who you gonna believe, me or your lying eyes."

Photos were originally with this excellent article on the two Osamas: