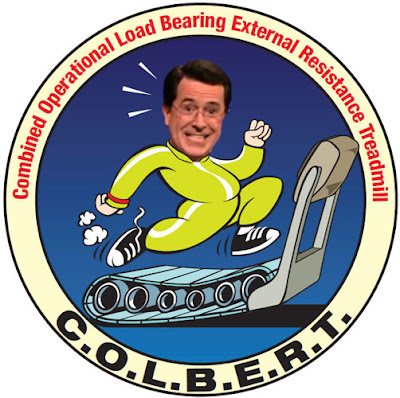 The space agency solved its latest public relations problem. NASA invited people to send choices to name a node in the international space station. TV comedian Stephen Colbert got his viewers to offer his last name, and they won.

The treadmill is set to arrive at the space station in August. It will be installed after the node, named Tranquilty, arrives at the station next year.