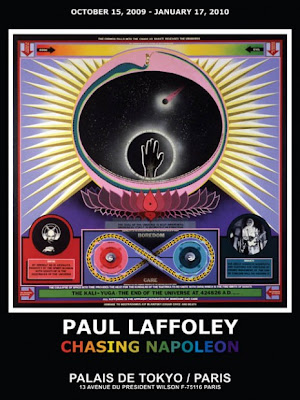 Douglas Walla and New York’s Kent Gallery announce a big Paul Laffoley show in Paris, to be held at the Palais de Tokyo as part of their Chasing Napoleon exhibit, from October 15, 2009 to January 17, 2010. If you happen to find yourself in Paris this winter, it’s going to be a must-see show.

When Paul moved a couple of years ago, several early works from the Sixties were found hidden in his storage space and make up the bulk of this show. The piece above, I’ve seen in person and—like all Laffoleys—it’s truly stunning, vibrant and electric.

Tara and I own two of Paul’s paintings that will be in the Paris show. We were sure sad to see them leave our home a few weeks ago. Now the walls seen so bare! (They’re huge, 6 by 6 ft). 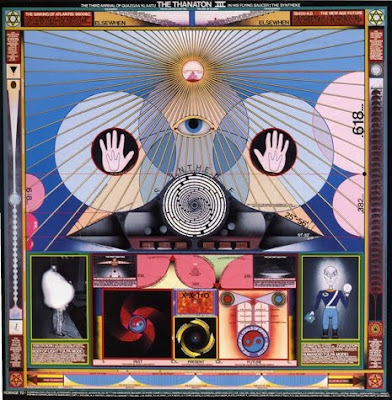 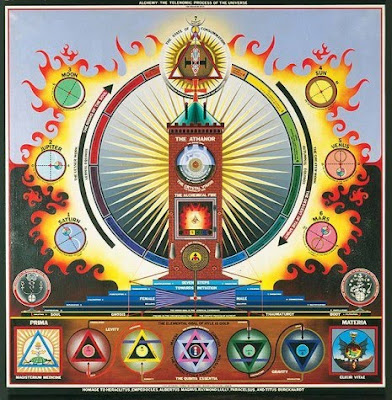