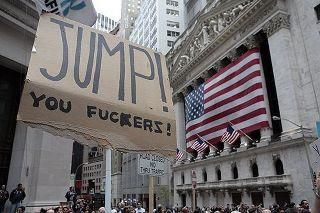 “The smart rich know they can only build the gate so high. And, and, sooner or later history proves that people when they’ve had enough aren’t going to take it anymore. And much better to deal with it nonviolently now, through the political system, than what could possibly happen in the future, which nobody wants to see..."
Michael Moore 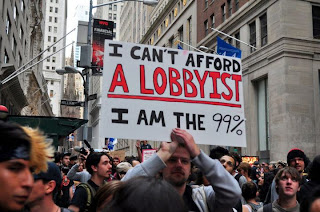 "Why isn't any major news outlet covering this? If that's a Tea Party protest in front of Wall Street about Ben Bernanke putting stimulus funds into it, it's the lead story on every network news cast. How is that disconnect possible in this country today with so many different outlets and so many different ways of transmitting news?"
Keith Olbermann 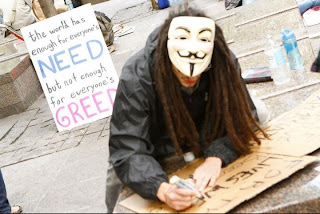 Thanks to Jeffrey Pritchett for the photos... 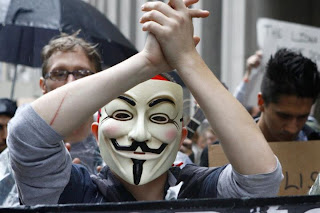 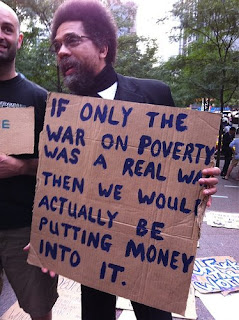 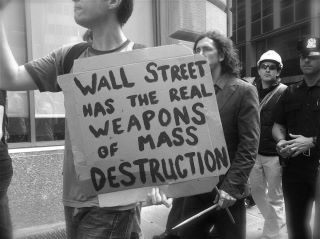