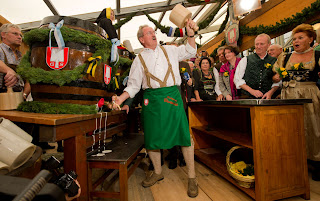 The 178th Oktoberfest opened in Munich, Germany, with the traditional tapping of the first keg of beer by Munich's mayor, Christian Ude, shouting "O'zapft is!" ("It's tapped!"). The Bavarian festival takes place over 17 days, and some 6 million people are expected to attend. Here are some of the photos from Oktoberfest 2011's first weekend, via The Atlantic: 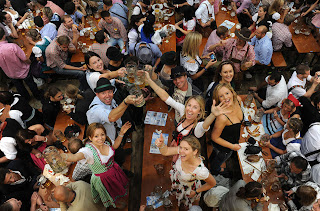 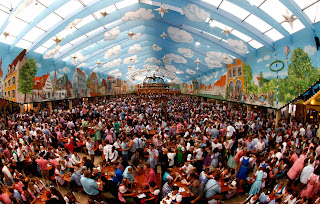 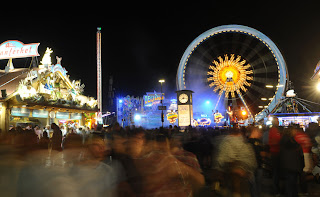 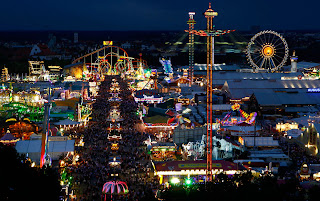