With the reboot of Charlie's Angels along with new shows Pan Am & The Playboy Club, as well as the Zooey Deschanel vehicle New Girl, it's a good year for BabeWatch fans on the boob tube...

Tom & Jerry tell you who's the illuminati president of Hollywood: 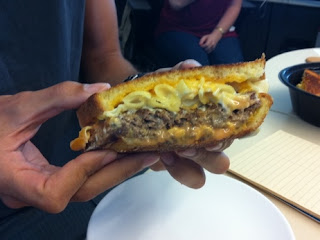 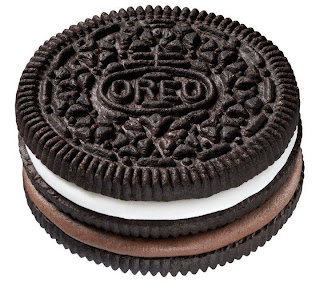 HP has made some bad business decisions lately: will putting the former EBay CEO as their head be a step in the right direction?

Mariano Rivera of the New York Yankess gets his record 602nd save:

The rock band Queen turned 40 on September 23rd. They have a book out documenting their history: 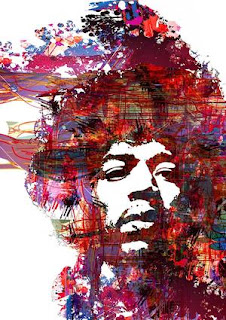 Jimi Hendrix died 41 years ago on September 18th. Guitar World has a tribute to him: 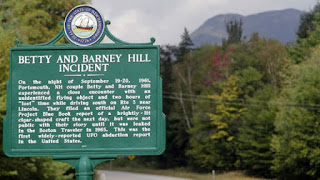 The UFO abduction report of Betty & Barney Hill happened 50 years ago on September 19th in New Hampshire. It inspired a great TV movie starring James Earl Jones & Estelle Parsons, and Konformist pal Bryce Zabel is planning to make a new film about it. While not the first UFO abduction tale, it was the one that put it in the popular culture and still is probably the most famous. Fox News, to its credit, has a great article on the anniversary:

Mark Hamill turned 60 on September 25th. No matter what he does (including his brilliant vocal portrayal of The Joker in the animated Batman series) his career will always be reduced to his performance of Luke Skywalker in the Star Wars Trilogy. Which isn't a bad thing:

Singer, songwriter and poet Leonard Cohen turned 77 on September 21st. That's as good of a reason as any to view the excellent documentary Leonard Cohen: I'm Your Man. Here it is, courtesy of OpenCulture.com: 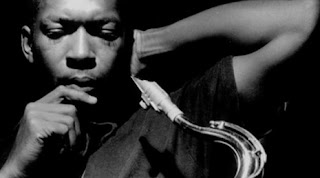 Jazz artist John Coltrane turned 85 on September 23rd. Dangerous Minds has a great tribute to him:

Hydrogen is a clean fuel, but making it usually takes fossil fuels, until now: A new discovery allows hungry bacteria to eat dirty water to make the fuel...

The indie band that did well: the first album they released after signing a major record deal was titled Green - a nod to business success and not environmental concerns...