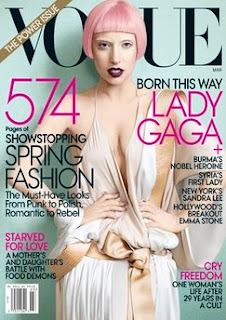 The weekly survey launched in the pages of Billboard magazine in the issue dated Aug. 4, 1958, with Ricky Nelson's "Poor Little Fool" reigning over the inaugural listing.

Not only that. She get to be one of the millionaires now.