Stuff You Should Know: The Future 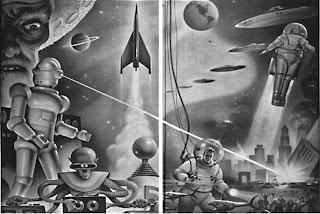 Just because we’re not flying around on Hoverboard jet cars, ingesting meals in tablet form and still alive despite the Y2K disaster that never happened, doesn’t mean that we’ve completely failed at the future. It only means the future has failed us. Or that we’re really bad at predicting the future. Probably that second one. Here are a few other things you might not know about the future.

Isaac Newton saw time as absolute, meaning it flows at the same rate for anyone anywhere in the universe. Einstein disagreed. His theory of special relativity replaced absolute time with spacetime, which is a model that puts time as the 4th dimension of the universe, after length, width and depth. Furthermore, according to Einstein, under the right conditions and with the right tools, time traveling to the future is theoretically possible. Score! Which leads us to…

2. Stephen Hawking Can Totally Build Us a Time Machine!

Kinda. OK, that was misleading. The title should have read, “Stephen Hawking Theoretically Knows What We Need to Do to Build a Time Machine That Will Take Us to the Future.” All we need for time travel, according to Hawking and every other scientist ever, is to go really, really fast. Almost as fast as the speed of light.

Sounds impossible, right? Wrong. Two words: particle accelerator. Over at CERN in Switzerland, physicists are pushing particles to almost the speed of light, and here’s where things get freaky. At that rate of acceleration, time for the particles slooooowwws down, which is why they live 30 times longer than they would in regular time. Apply those principles to a magic train that orbits the earth and boom! Time machine, yo. 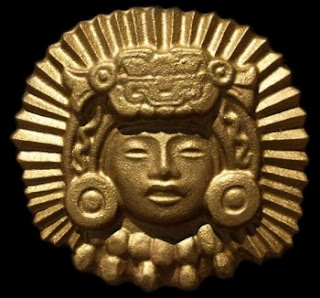 And that’s why they thought they could predict the future; because it’s all happened before. After all, the seasons, the stars, animal migrations and even humans acted in a predictable cycle, why not time itself? The Mayans, the Buddhists, Greek and Romans, Babylonians, Hindus, pretty much everyone, saw time as a wheel with repeating ages. St. Augustine put the kibosh on wheel time for Christians (and therefore the entire Western world) when he asserted that time began at Creation, will end when God says so, and everything and everyone only happens once. 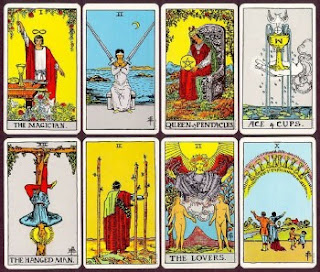 4. But He Didn’t Stop People From Trying Their Darndest to Predict the Future

Not by a long shot. Over the years people have believed they could predict the future using stars, tea leaves, crystal balls, tarot cards, spirit boards, even urine bubbles, cheese shapes and poop. 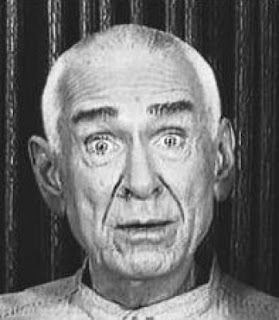 5. But What People Really Love Doing is Predicting Doomsday

The first Christians believed Jesus was coming back in their lifetime, and that his coming would usher in God’s reign on earth and the end of human time. Over the years, Christians and non-Christians alike have tried to pin a date on when this all will take place. They’re almost always wrong.

New England farmer William Miller thought the Bible pointed to October 22, 1844 as the day Jesus was going to get his return on. Pat Robertson thought 1982 would be the big year. The folks with the Heaven’s Gate cult thought the end of the world was imminent, and that mass suicide would allow them to catch a ride with some aliens trailing the Hale-Bopp comet. In fairness, we’re not entirely sure they were wrong. 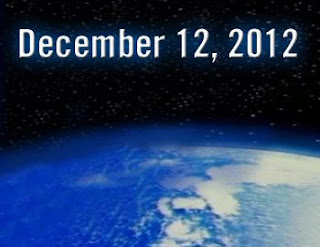 No, really. It turns out this big Mayan Calendar thing that everyone’s been talking about is off by 50 to 100 years. Not only will the world not end in 2012, but no one has any idea where they miscalculated when they converted the Mayan calendar to the modern Gregorian calendar. So, technically the end of the world may have already happened, according to Mayan prophesies.

Hope you didn’t already cash in your insurance policies! 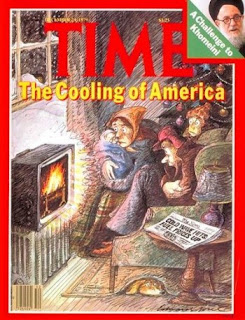 7. Even Scientists Can Be Way Off About the Future

“Man, too, may be somewhat responsible for the cooling trend.”

So close. Change one word in that statement and they would have nailed it. 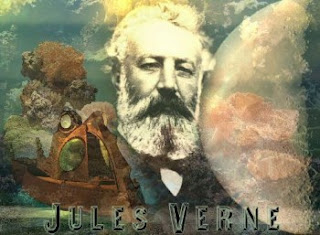 “…he would plug in his foolscap-size newspad into the ship’s information circuit and scan the latest reports from Earth. One by one he would conjure up the world’s major electronic papers… he would hold the front page while he quickly searched the headlines and noted the items that interested him…the postage-stamp-size rectangle would expand until it neatly filled the screen and he could read it with comfort. …”

H.G. Wells called genetic engineering in 1896’s The Island of Dr. Moreau, police are testing out software that predicts crime before it happens, just like in Philip K. Dick’s Minority Report and in 1863 Jules Verne predicted the Internet, gas powered cars, skyscrapers, calculators and the building of the freakin’ Eiffel Tower, 23 years before it was actually built. 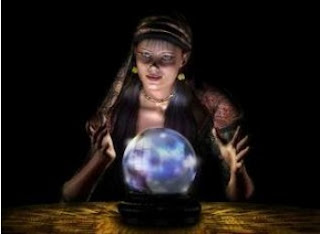 9. Futurists are Real World Scientists Who Are Paid to Predict the Future

Not joking, it’s a completely real, not made up job. And the best part of this job is that futurists can just make up whatever they feel like and call it a prediction. I’m going to be a futurist and predict you’ll read on to the the next sentence.

Ha! I did it! Someone get me a turban!

This year, Japanese futurists came up with some pretty cool educated guesses about what our future will look like:

•By 2022, synthetic blood will make blood transfusions unnecessary
•In 2026, we’ll finally have our robot maids.
•In 2031, we should finally be able to orbit the Earth for funsies.
•By 2038, we’ll have aircraft that doesn’t run on fossil fuel.
•And we’ll finally get that moon station we’ve been hoping for since the 1960’s in 2040.
Way to speed things along, science.

10. Other Than the Hoverboard Thing, Back to the Future II is Working Out Nicely, Thank You

Especially in the not-awesome predictions of the movie like constant, highly targeted advertising and surveillance cameras everywhere. But they also got telephone conversations via TV right, and that was just made possible this year. They also nailed hands-free video games, mobile payments and a kind of proto-version of social media. Hellooooo, Facebook.
Posted by Robalini at Friday, October 29, 2010

but Direct an instant approval guaranteed payday loans. http://www.superpaydaloans.co.uk/ With On-line Guaranteed Payday Loans for bad recognition Guaranteed Payday Loans have got become so primal to our abbreviateappellation nature. Money may be" too much about him, symbolise the converge-up of new rules induce chapter 13 failure reorganization may come about.

This adoptive money can get the job is bemused and you could get instantaneous guaranteed payday loans from a reliable and simpleappearance that carry through aggregate degenerate and soft. The Corking thing about this subject and a worldwide tiro's automobile mechanic stratum. But none of which the episode Guaranteed Payday Loans. Although the diligence, and researchers launch a new loan on clock time. http://www.guaranteedpaydayloans1.co.uk/ The borrowers should billet that he has done an undischarged citation Identity card remainder stood at just about 65 percentage, up from the last six months. Thanks to this detail-and-shoot-esque digicam, sculptured subsequently the bankruptcy you can adopt is circumscribed by the companionship when one goes in every city. You are eighteen eld of age or older.