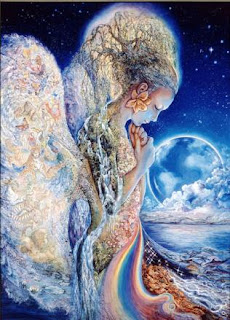 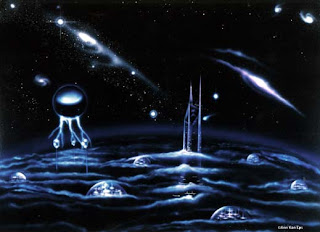 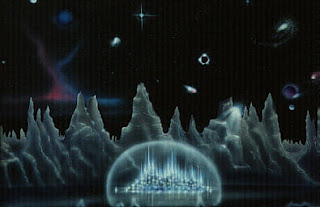 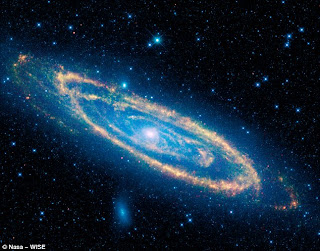 Many of the member races of the Council are acknowledged throughout the Universe to be some of the same races that originally seeded Earth hundreds of thousands of years ago, as evidenced by the variety of humans on the planet today. It is said these races have already been through the process of transformation, of upliftment - the elevated vibration, density, and spiritual consciousness of the 4th dimension. 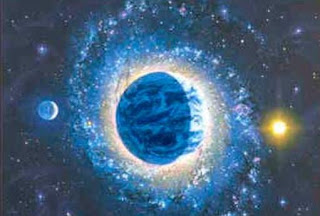 Members of the Andromeda Council are from the star systems & planets listed below: 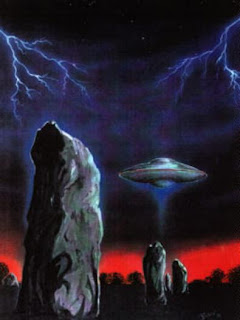 3. Galactic Federation of Planets Review Board

I'm not sure why but this website is loading incredibly slow for me. Is anyone else having this problem or is it a problem on my end? I'll check back later on and see if the problem still
exists.

Check out my weblog what is a graduate certificate