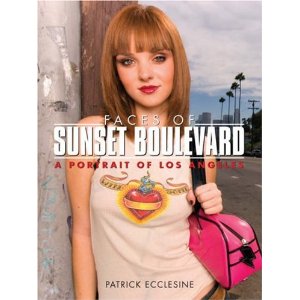 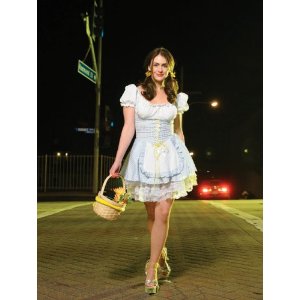 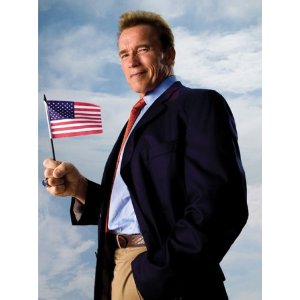 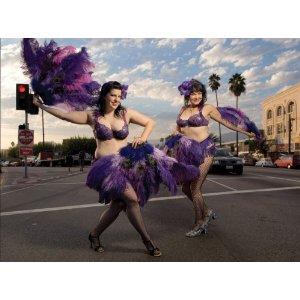 "The top photography book of 2008."
Shutterbug

"One of the 25 best holiday gift books"
New York Post

"Ecclesine's emphasis is on the people, not the street. And he's got an eye for a magazine-like, flattering beauty: Everyone glows."
Los Angeles Times

"This book should be a staple in every Angeleno's home because as the years pass, it will serve as a historical reference of Los Angeles at the turn of the century."
Firestarter Magazine

"A journey through Los Angeles in all its guises, states of mind, and urban terrains, a narrative in words and documentary photography format that is every bit as engaging as any novel . . . one of the strongest statements about man's dark fate in the West ever committed to paper."
PopMatters.com

Faces of Sunset Boulevard: A Portrait of Los Angeles is a collection of photographs of the people who live, work, play, and shape Los Angeles. Some are making fortunes along the route; others are just trying to survive to see another day. Patrick Ecclesine captures the city’s dreams, dreamers, and, at times, nightmares using the most famous boulevard in the world as the setting for his photographs.

The individuals featured range from the famous (Governor Schwarzenegger, Larry King, Fernando Valenzuela) to the unknown (a street vendor, an undocumented worker, a bus driver) to the unwanted (a homeless man, a single mother on welfare, a drug addict).

Other archetypal Angeleno figures—from a television weathergirl sensation to a Beverly Hills plastic surgeon to surfers in Pacific Palisades to the eccentric and outlandish denizens of the Sunset Strip—stand side by side in these pages, capturing the eclectic nature of the City of Angels and its most colorful thoroughfare, Sunset Boulevard.

Patrick Ecclesine is a commercial photographer whose images for DreamWorks, Fox, Warner Brothers, TNT, TBS, CNN, CBS, and CW have appeared in newspapers, magazines, and on billboards and bus benches around the world. He currently lives in his hometown, Hollywood, just around the corner from the street on which he was born—Sunset Boulevard.